Located in a valley on the Highland Rim, Livingston is approximately 20 miles northeast of Cookeville and is situated halfway between Nashville and Knoxville, Tennessee. Livingston’s population was 3,498 at the 2000 census and 4,058 at the 2010 census. 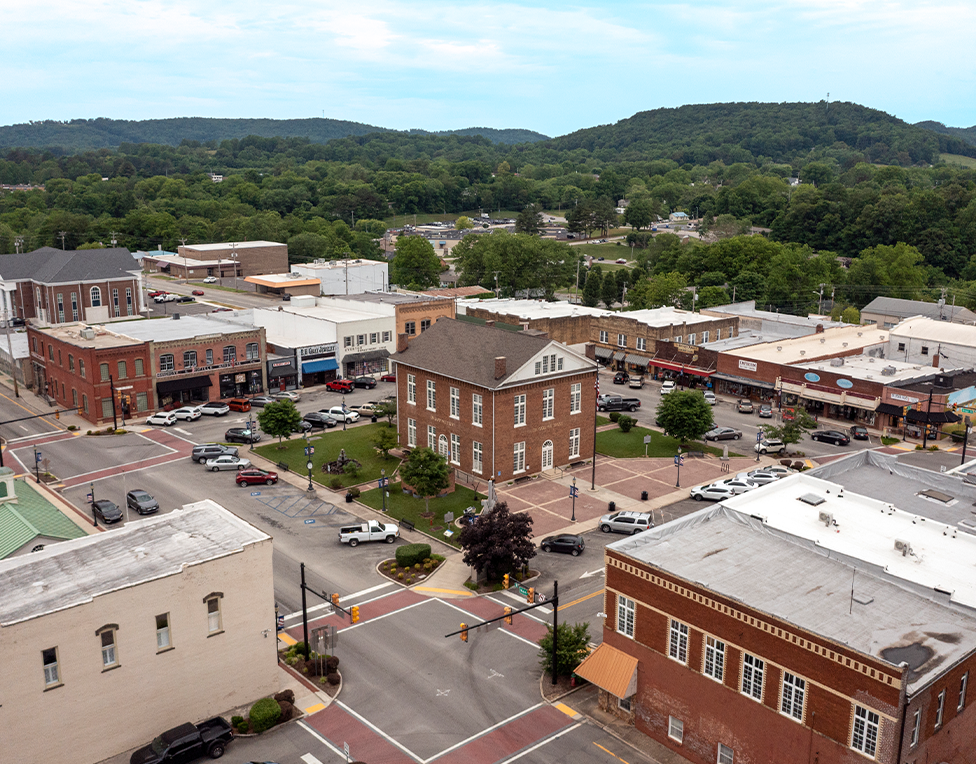